"Fits as expected and they are high quality silicone. These should last longer than a set I previously purchased. I recommend this product to anyone that works with their hands and cannot wear a traditional metal ring. Very comfortable, you forget you're wearing a ring."
-EMM
Shop Now 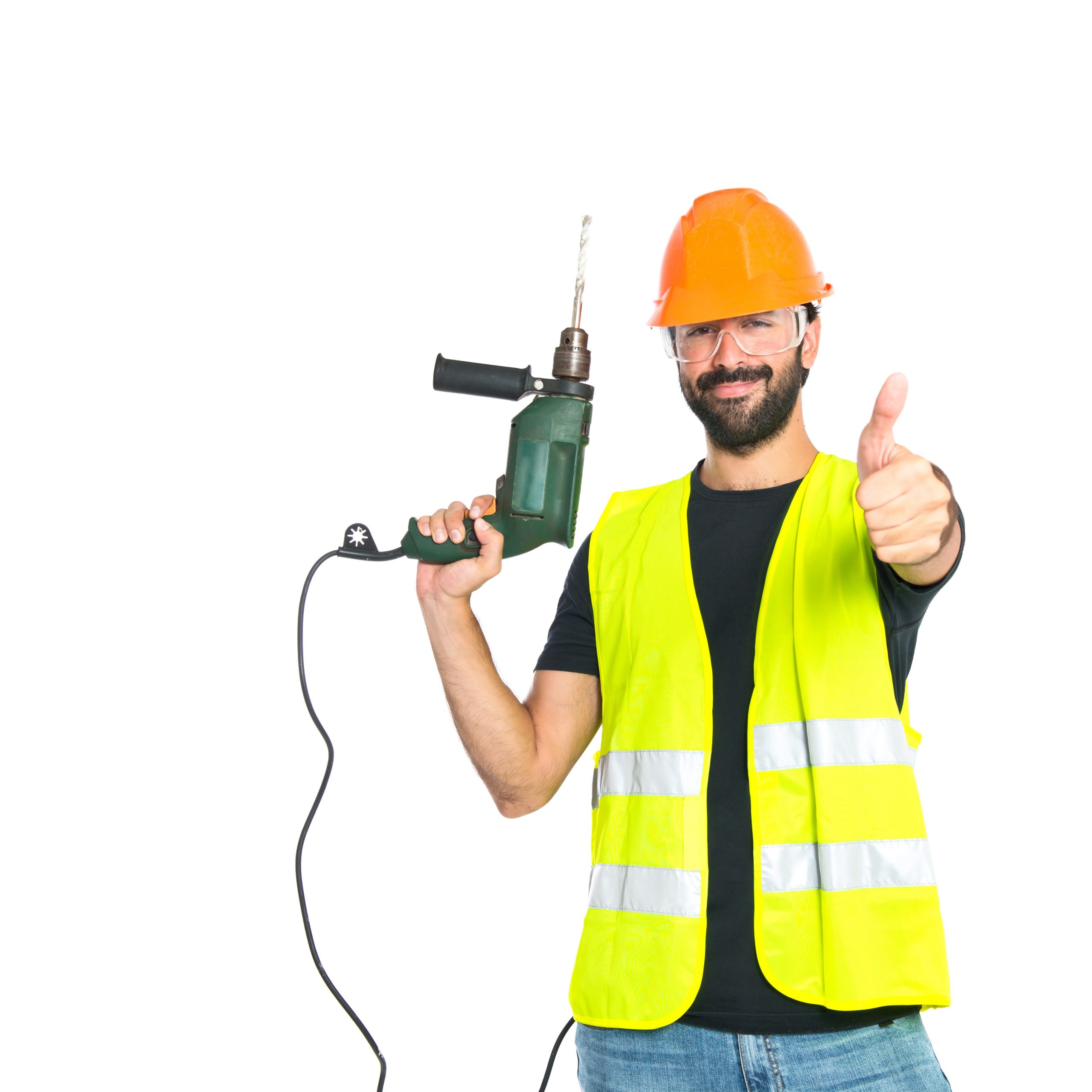 What's The Story About Us & Our Silicone Rings?

When founder,  Peter Wilcox learned about Jimmy Fallon's story he wanted to do something about it. Having worked with his hands and seeing fellow gym members wearing metal rings he decided there had to be a better, safer way. By October of 2015 Swagmat Silicone Rings was born. Read on to learn about the full 'origin' story of what kicked all this off.

Jimmy Fallon Almost had His Finger Amputated In a Freak Accident At Home.

Way back in the summer of 2015, host of The Tonight Show, Jimmy Fallon took himself to hospital after falling and severely injuring his hand.

"I tripped and fell in my kitchen on a braided rug that my wife loves, and I can't wait to burn it to the ground," Fallon said to laughs from the audience. "My ring got caught on the countertop when I was going down, and stuck there and pulled my finger off."

The NBC host spent 10 days in the ICU at Bellevue Hospital in New York City after being sent there from Beth Israel E.R. as they didn’t specialize in that kind of surgery.

He went on to explain that the rib surgery was the worst of all. It was another six hour surgery that left him in a lot of pain every time he breathed or laughed.

So, a sudden unlucky accident at home like this with common household items can cause quite a lot of grief. Yet Jimmy was one of the lucky ones as he got to keep his finger; only just. 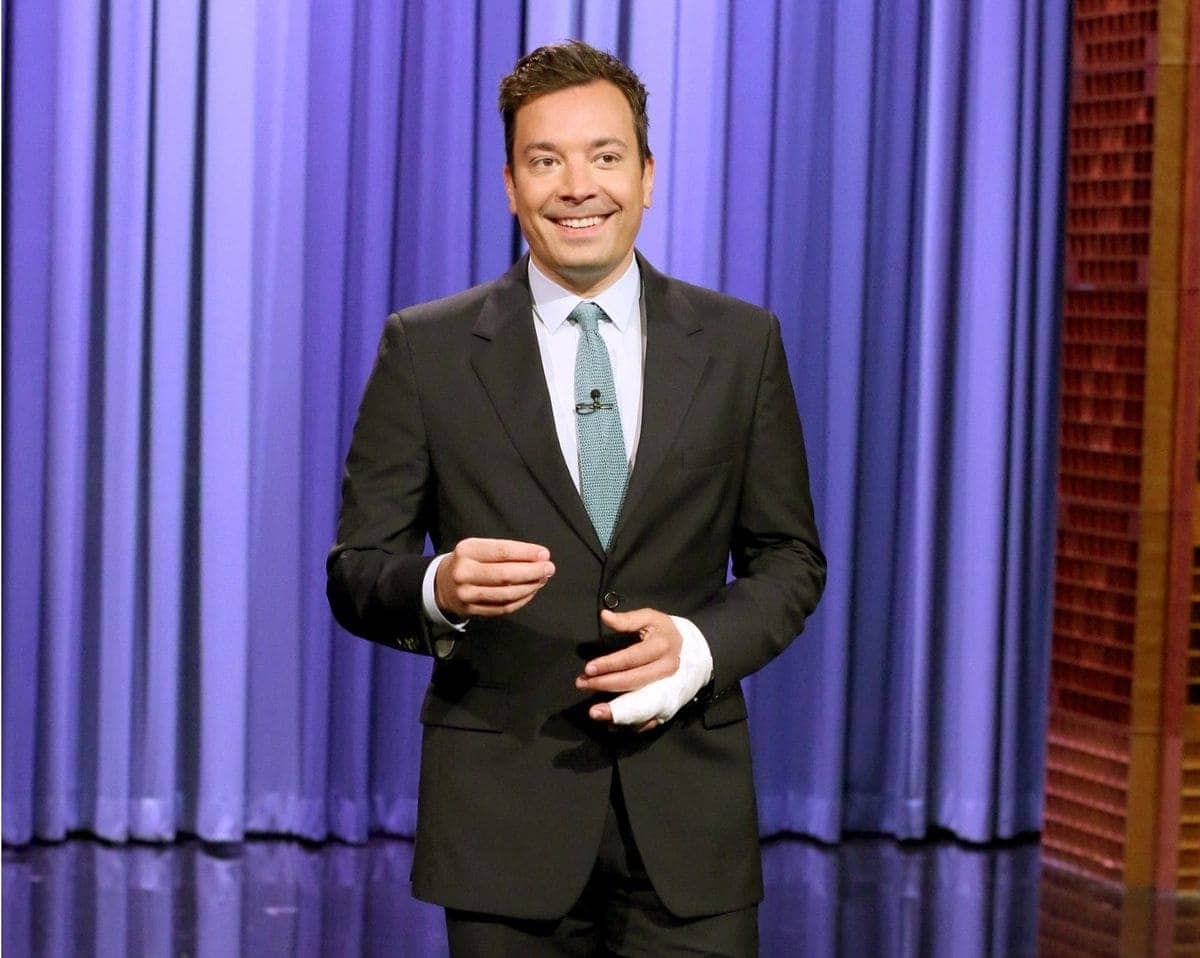 He underwent microsurgery for six hours where they had to remove a vein from his foot to put into his hand.

“Apparently the odds aren’t great with these things. This happens a lot and the odds are not -- usually they’re just gonna cut your finger off, so I was going to lose my finger,” he said, showing close-ups of his bandaged hand.

It took upwards of eight weeks for him to regain any feeling in his hand after the event and was incredibly grateful to the “angels” at the hospital who cared for him.

However, as it turns out that wasn’t the end of it. Two years later Mr Fallon had to have another surgery on his finger. He explained that his finger had been “drooping” after the initial injury. So his doctor had to remove a tendon and some fat from his wrist and cartilage from his rib and inserted them into his finger.

If only he had been wearing one of our silicone rings.

That was a lot of pain, discomfort, inconvenience and for many, an expense to go through. It was also not doing any extreme sports or unusual activities. It happened at home and unfortunately is more common than most people think.

As Jimmy learned from the doctors after he thought he had broken his finger that in fact he suffered from ‘ring avulsion’ and that is something he warned his audience about. He advised them not to Google it as it was really graphic content.

There are 150,000 incidents of degloving and amputations in the US per year as of 2016. Although Jimmy’s case might be rare with such an unlucky freak accident at home there are some groups at much higher risk. For example anyone working with machinery while wearing a wedding ring for example.

Some further examples include a 35 year old refuse collector getting his wedding ring caught on an iron hook on the floor of the truck. Or a 31 year old waitress who got her left index finger wedged at the base of a refrigerator that she was attempting to move. How about a 24 year old carpenter who got his wedding ring caught on a wood-turning lathe? The list goes on and you can read all about those cases and more at your own risk. Fair warning though, there are some graphic images.

But as you can see with Jimmy Fallon’s example, no one is immune and the injuries are horrific and could mean amputation. It can happen to anyone wearing a metal ring in the most unexpected ways. But those of us who work with our hands or even working out at the gym are supposedly at higher risk of this totally avoidable injury. As you'll see, silicone rings is a fantastic solution. Read on for why.

How do we avoid accidents like that? Well.. they’re called accidents for a reason. They were not meant to happen but we can avoid the injuries by simply not wearing  a metal ring on our fingers and wearing silicone rings instead.

Swagmat’s silicone wedding rings allow the ring to break under enough strain if it is caught on an object. The ring can break off so any part of your finger will not. That’s why our rings exist.

Obviously your metal ring, especially an engagement or wedding ring wasn’t bought for so much expense to sit in a jewelry box. But our philosophy is to wear them on special occasions or not to the gym or work or other higher risk places and events.

Plus you can choose from a variety of styles and colors to match any occasion. Our silicone rings are lighter than a metal ring, more comfortable and hypoallergenic so less risk for those prone to getting a rash.

Lastly, if you lose it (or gets stolen), you won’t be losing anything of significant monetary or sentimental value.

So what are you waiting for! Get your set of Swagmat Silicone Wedding Bands today.

Find out more or adjust your settings. 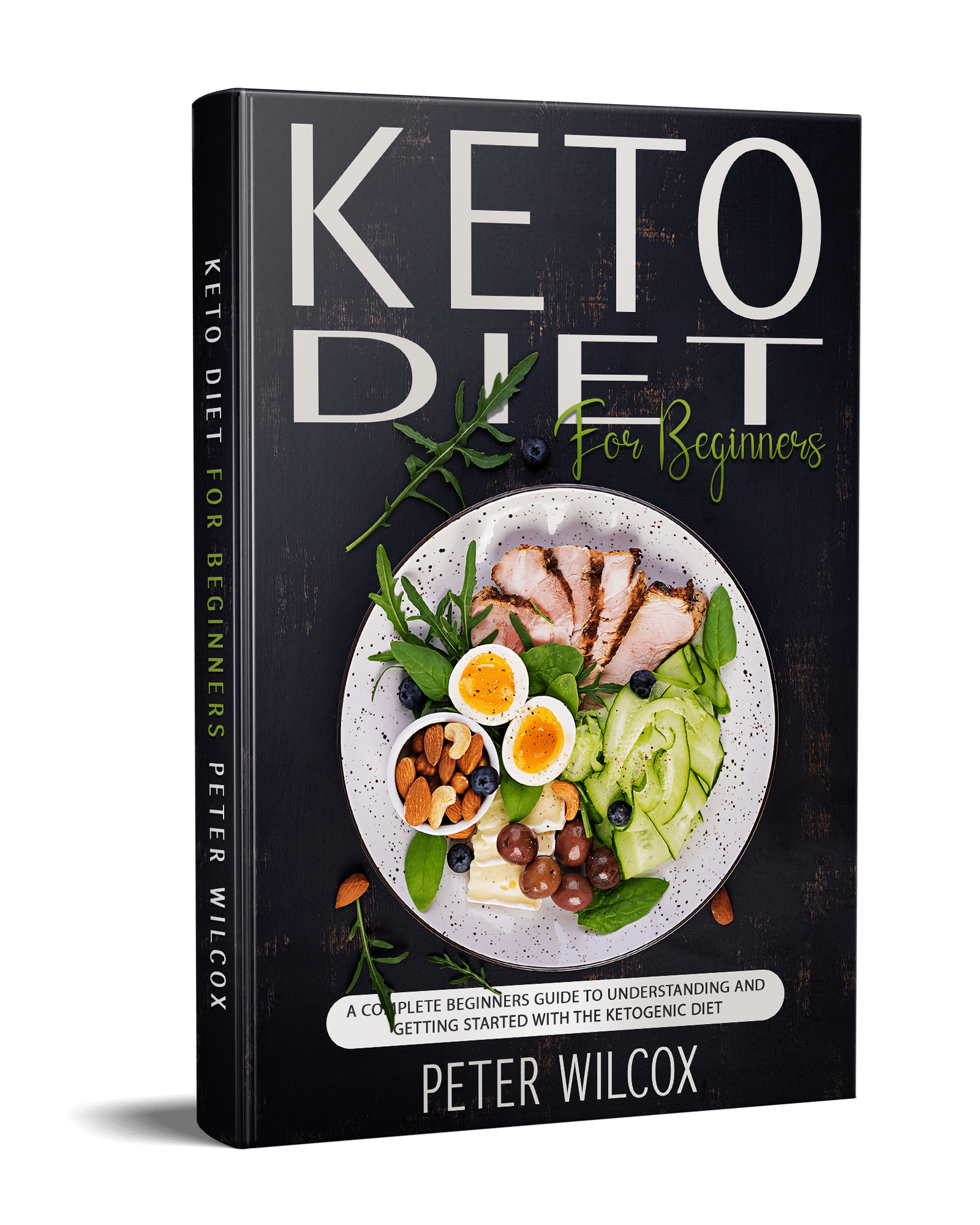 The Keto Diet is the Easiest and Most Satisfying. Find Out Why Today!

*By completing this form you are signing up to receive our emails text messages and can unsubscribe at any time.

This website uses cookies so that we can provide you with the best user experience possible. Cookie information is stored in your browser and performs functions such as recognising you when you return to our website and helping our team to understand which sections of the website you find most interesting and useful.

Strictly Necessary Cookie should be enabled at all times so that we can save your preferences for cookie settings.

If you disable this cookie, we will not be able to save your preferences. This means that every time you visit this website you will need to enable or disable cookies again.